Share on TwitterShare on FacebookShare on PinterestShare on LinkedInShare on Email

What Is Traumatic Brain Injury?

Traumatic Brain Injury (TBI) can be described as any disruption of normal brain function resulting from a large percussive force to the skull. The severity of symptoms can range greatly from slight mental fog or changes in mental state to prolonged unconsciousness or onset of a coma. The long-term effects can alter cognitive, social, emotional, or behavioral aspects of a victim’s life. Prospective outcomes are varied as there are cases that range from complete recovery of symptoms to permanent mental handicaps, and in some cases even death. It has become a major cause of injury in the world with an estimated 69 million cases a year, specifically in the populations of young children, young adults, and the geriatric population. 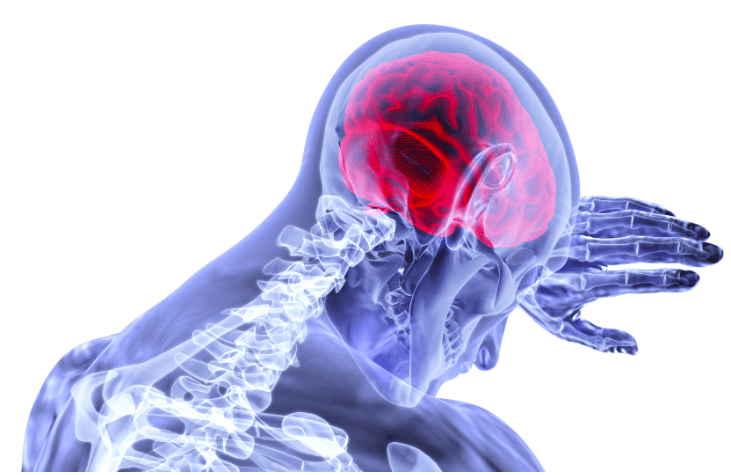 In recent years, sport-related TBI’s have attracted vast media attention. This has been sparked by the concern of the long-term effects that these injuries can have on athletes. Nearly 80% of visits to the emergency room for brain injury are concussion-related. Cycling, football, baseball, softball, and basketball are the top 5 sporting activities that contribute to head injuries treated in U.S. hospitals. Not only can head-to-head contact cause brain injury, but so can any impulsive force that comes into contact with the head. These sports and their governing committees are working tirelessly to develop new rules and regulations to help prevent this form of injury. For example, the National Football League has heightened the consequences for a player who lowers his head in order to make contact with another player’s head/helmet. These more severe consequences aim to discourage this form of contact which the NFL feels is one of the main contributors of concussion in their sport.

The recent Netflix documentary highlighting the life of Aaron Hernandez discusses the prevalence of brain injury in football players and the long-term effects it can have on an individual. Chronic traumatic encephalopathy (CTE) is a neurodegenerative disease that destroys the motor neurons in the brain. CTE is caused by repeated head injuries, which are common in contact sports. In a study of 111 former NFL athletes, 110 of them tested positive for CTE. The occurrence of CTE causes changes in mood and behavior of the individual it effects such as depression, aggression, and impulse control. Long-term, it is linked to early death and suicide.

Prevention is the key to changing the prevalence of traumatic brain injury in athletes. As more scientific data becomes available, the governing bodies of athletics should create better guidelines for rules of play in order to ensure the safety of the individuals in that sport. 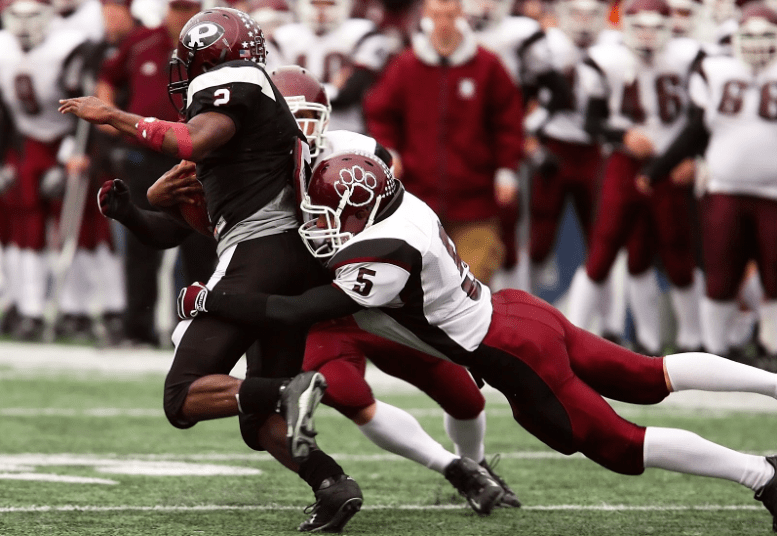 Motor vehicle collisions are defined as a broad category that includes any incident where a motor vehicle collides with another vehicle, pedestrian, animal, or stationary object. These accidents contribute to 20% of TBI cases. Brain injury can occur when an individual’s head strikes the wheel, windshield, slams back against the seat, etc. Penetration or wounds do not have to occur to the head for a brain injury to occur. Prevention tips include wearing your seatbelt properly, following all traffic laws, and wearing a helmet on motorized vehicles that require them.

Falls are responsible for over one-third of all TBI cases in the public and over 80% for individuals over the age of 65. Rates of older adults coming into to emergency rooms nationwide wide for fall induced TBI cases are increasing rapidly and are becoming a major public health concern. Falls can happen in a myriad of ways ranging from in the shower, walking downstairs, or even slipping on normal ground level terrain. While to a degree falls are never completely preventable, as they are usually accidents, there are measures that can be taken by everyone to greatly reduce their chance. One of the best ways is physical activity, as it will keep joints, tendons, and ligaments more mobile, flexible, and capable of bearing the load. Other daily life adjustments can help reduce the risk of falls as well. Removing home hazards is one of the easiest ways, which include clearing up walkway space, removing loose cords and floorboards, or immediately cleaning up liquid spills. Utilization of home assistance devices such as handrails on stairways, grab-bars for showers and bathtubs, or sturdy seats for showering can all greatly reduce the chances of suffering fall induced TBI.

Early diagnosis and prompt treatment are the key to a full recovery. Early assessments are crucial in facilitating awareness of the long term effects for behavioral and cognitive consequences. Recovery processes are greatly centered around speech, physical, and occupational therapy due to the nature of the injury, however; timing and severity of the initial injury are the dictating factors in recovery. Generally, the vast majority of recovery in TBI patients occurs within two years. Beyond that, improvements in recovery seem to taper off by a large amount. Aside from time passed after the initial onset of injury, recovery mainly revolves around identifying lost mental functions and navigating ways to work around these resulting deficits.

Share on TwitterShare on FacebookShare on PinterestShare on LinkedInShare on Email
Posted in Brain, Health